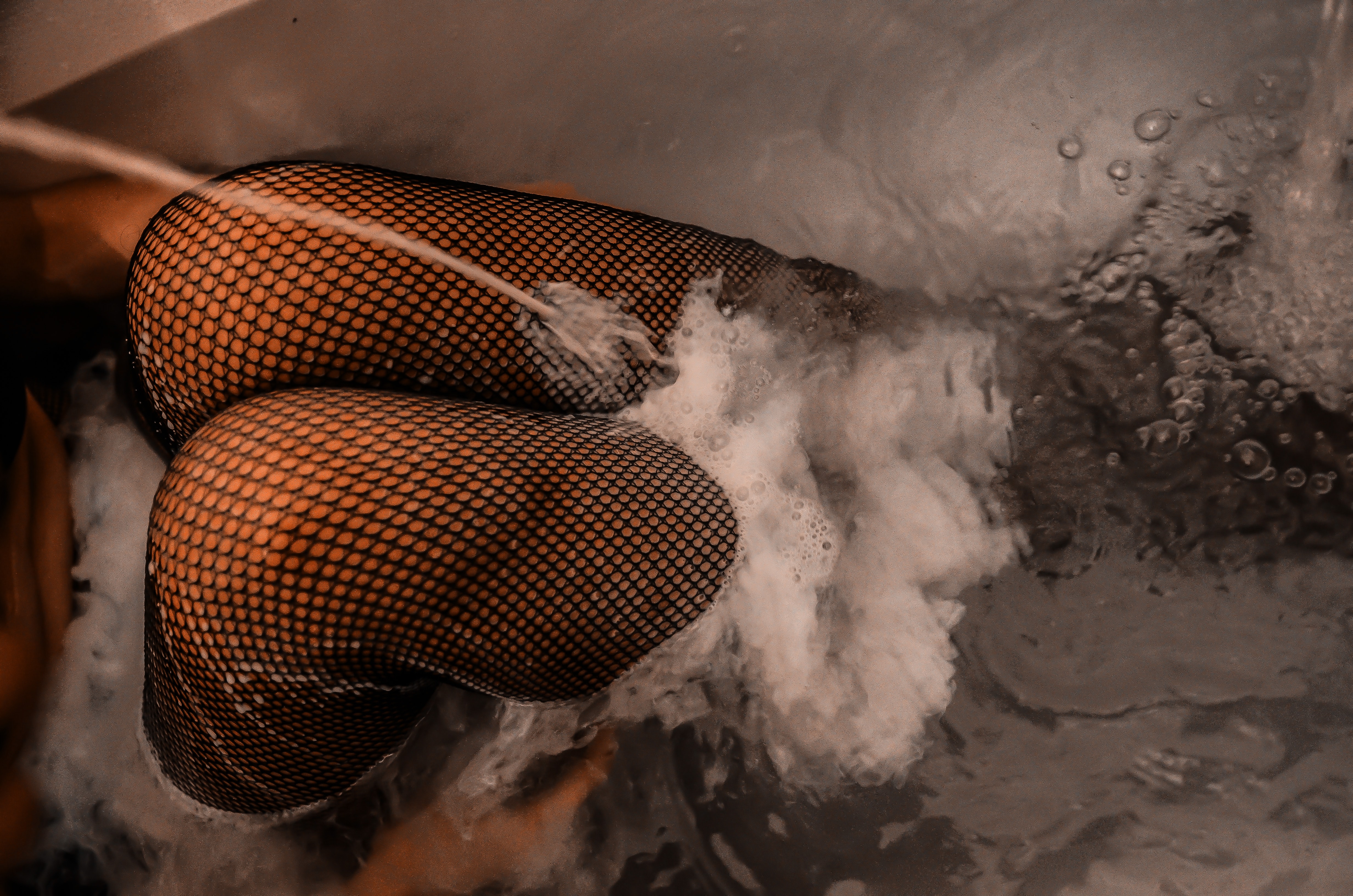 A classic! Pairing short sheet with fishnet stockings and heels juxtaposes spooky childhood nostalgia with sex appeal in such a way that it shows off both your charming wit and killer thighs!

Rudy Giuliani won’t be the only one hot and bothered over this! Any Sydney boys who see you in this would be happy to call you m’wife.

Even the people who didn’t scratch their heads and say “what is that?” to Borat are confused by this forgotten flick. To quote GLAAD representative Rashad Robinson, your Brüno costume would be “problematic in many places and outright offensive in others.”

How I Met Your Mother may have dropped off the face of the earth, but this Halloween staple hasn’t! The trick is, in the words of insufferable nice guy Ted Moseby, “carving in strategic places.”

Did you know jack-o’-lanterns were initially carved from turnips or other root vegetables? Is that really a fun fact you want to spend the whole night explaining? Best to turnip your nose at this one.

Do- Sexy Handmaid from The Handmaid’s Tale

Aren’t you so well read? Taking a physical representation of the ways in which women’s bodies are viewed as inherently sexual and using it to sexualize yourself is a clever twist which will have all the boys come running. “Male fantasies, male fantasies” indeed!

What, you think people actually read Margaret Atwood? Yawn. Get back to me when it’s a streaming series.

If you want another literary option, why not go for the king of Halloween literature himself? It can be a challenge to pull off “everyone I love keeps dying of tuberculosis; maybe you could be one of them,” it’s worth it to say you’re an Edgar Allen Hoe.

You’d think this is a Great idea since we all want to look Beautiful and Damned, but do you know what this man looked like? Might want to skip out on F. Thot Fitzgerald.

Historically, the candidate whose Halloween mask sells the best wins the election, so dressing as Biden is technically canvassing. Real women simp for Joe, and in this costume, real men will simp for you!

Please don’t. Women in politics have enough problems as it is.

Do- Any man, as demonstrated with big sunglasses, a fake moustache, and maybe a Hawaiian shirt

Yeah this is funny.

Rachel Davis ’22 is a current junior at Sweet Briar, and has happily gone as a sexy sheet ghost, sexy goose, and sexy scarecrow during her time as a Vixen.